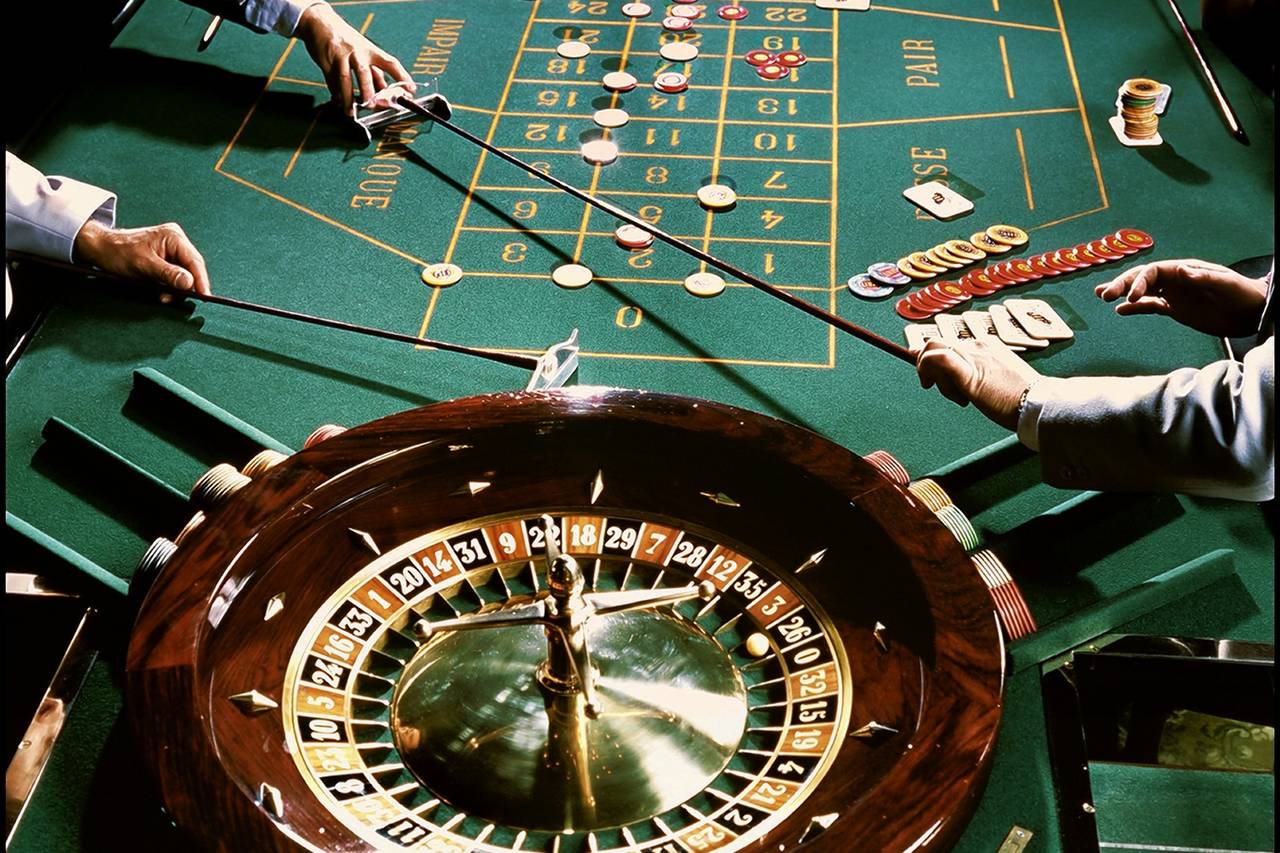 As you can see, by your eight loss, you are betting 128 units to win ONE unit. This is not good. Just because a particular bet has not hit recently does not mean it will soon. Sure, the numbers tend to work out (IE red coming in about 47% of the time), but it can take a large series of spins before the math works itself out.

A better plan is to bet evenly and perhaps increase or decrease your bet slightly as you play.

Popular roulette systems involve betting on bet types that have not shown up in a while. By doing this, and not using progression methods, you can increase your probability of winning. Following are some examples.

As I said, just because a bet has not come out recently, does not mean it will. Chasing a bet is not betting on a proposition that’s “due.” Chasing is when a player increases their bet, continually, on a proposition because that player believes the proposition is coming soon.